Chairman (Note: Dr Wibowo takes a non-executive chairman’s role from September 9, 2020 until the completion of his service as a PEFC Board member in November 2021. The general secretary, Ms Sania, is in charge of IFCC’s programs and activities during this period.)

Didik Suharjito is a Professor at the Department of Forest Management, Bogor Agricultural University (IPB). He teaches courses for the students at undergraduate (S1) and postgraduate (S2 and S3) programs, as well as guiding students in preparing essay, thesis and dissertations. He actively conducts researches and produces scientific works.

Dian Novarina is a Deputy Director for Sustainability and Stakeholder Engagement at the Asia Pacific Resources International Limited (APRIL) Group.

Head of Promotion and Marketing Division

Graduated from the Faculty of Forestry, Bogor Agricultural University (IPB) and the University of Denver, Colorado, USA, Nurcahyo Adi has been involved in the domain of certification and sustainable forest management in the last 20 years. He believes that forest certification is one of the important "tools" for achieving sustainable forest management.

Andri W. Kusuma was born in Jakarta, November 2, 1975. He earned his Law Master Degree in 2003 from the major of economic-business law, University of Indonesia. He works in Prism Law Office, Jakarta, since 2004 until now. He worked as Member of Board – Legal Division in Dewan Informasi Strategis Dan Kebijakan at Badan Intelijen Negara (Bin) Republic Of Indonesia for 1 year, in 2015- 2016.

Purwadi Soeprihanto was born in Kendal, on October 11th, 1969. In 1988 - 1994 he accomplished his undergraduate degree at the Faculty of Forestry, Gadjah Mada University. He continued his education by achieving his Master of Economics at the Public Planning and Policy Postgraduate Program, Faculty of Economics, University of Indonesia in 2005 - 2008.

Born in Gombong, Kebumen, Central Java Province on March 18th, 1968, Daru lives in a cool countryside in Ciapus, Bogor, West Java Province with 4 children. After graduated from high school, in 1987 he studied forestry at Faculty of Forestry, Gadjah Mada University, Yogyakarta. In 2007, he completed his postgraduate study at the Master of Agribusiness Management at Bogor Agricultural University.

Head of Caucus of Civil Society 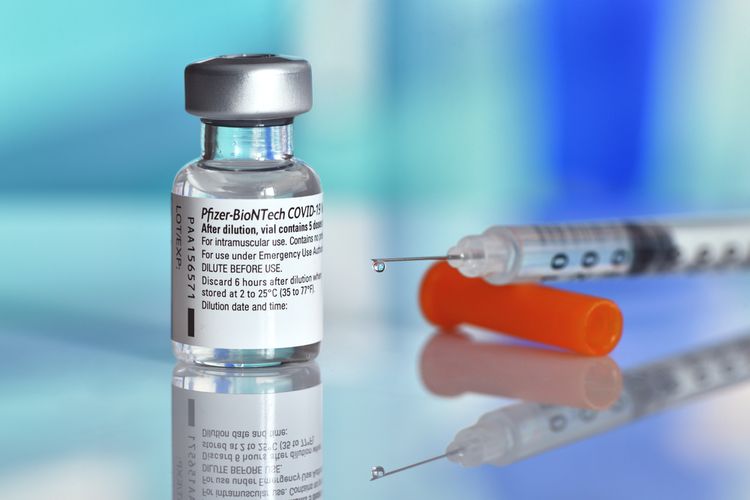 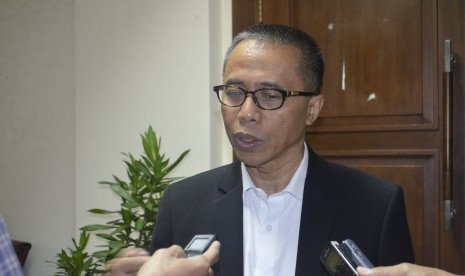 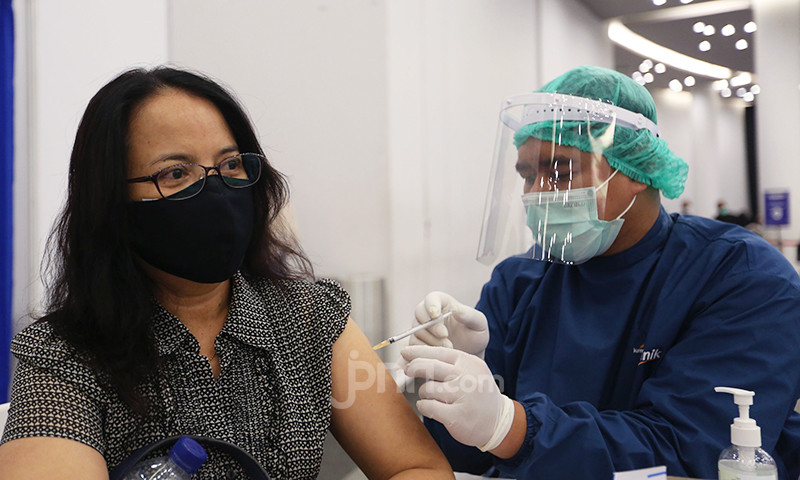